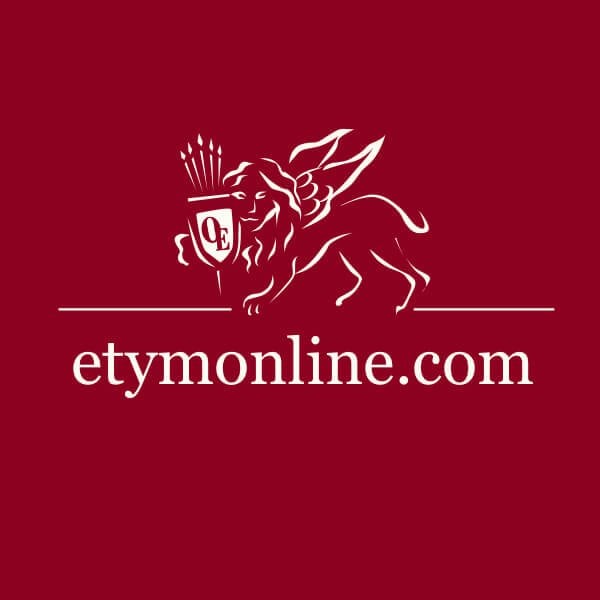 This is a bit off topic, but I hope it’s okay. I’ve recently been reading about the Proto-Indo-European language that almost all modern European languages ​​derived from millennia ago, and it has completely fascinated me ever since. It’s starting to open my eyes to ancient connections between our two languages ​​that I never noticed before, but are now so obvious once you see them. To be clear, these are connections that are *not* due to loanwords from one language to another, like the thousands of romance words that entered English via Norman French, but go back thousands of years. I’ll list some of the things I’ve discovered below, but I hope some of you fellow historical linguistic nerds can jump in and share more. One of the best things I recently realized was that the old-fashioned second-person personal pronouns in English that fell into disuse *thou* and *thee*… well… *tú* and *tí* in Spanish . This shocked me when I finally saw it, and even more so when I discovered that *tú* and *tú* were not introduced from French but are Proto-Germanic, while the Spanish versions are of course from Latin, which is from proto. -Italic > second singular personal nominative pronoun, Old English þu, from Proto-Germanic *thu (source also from Old Frisian thu, Middle Dutch and Middle Low German du, Old High German and German du, Old Norse þu, Gothic þu), from PIE *tu-, second-person singular pronoun (source also from Latin tu, Irish tu, Welsh ti, Greek su, Lithuanian tu, Old Church Slavonic ty, Sanskrit twa-m). https://www.etymonline.com/word/thou#etymonline_v_13251 >you (Pronoun) “you” From the Latin tu ‘id.’ From Proto-Italic *tū ‘id.’, from Late Proto-Indo-European *tu̯(H), from Proto-Indo-European *ti̯(H). https://www.etymologyofspanish.com/terms/tu-2 Another one I noticed today: In Modern English, k-in-kn formations (eg, kneel, knife, knack, knight) are silent, but in Old English and a half *was* uttered. So if you apply that pronunciation rule to *know*, suddenly the connection to *know* becomes clear; They have a shared PIE root! > English cnawan (class VII strong verb; past tense cneow, past participle cnawen), “to perceive that one thing is identical to another”, also “to be able to distinguish” in general (tocnawan); “perceive or understand as fact or truth” (as opposed to believe); “to know how (to do something)”, from Proto-Germanic *knew- (source also of Old High German bi-chnaan, ir-chnaan “to know”), from PIE stem *gno- “to know”. https://www.etymonline.com/word/know#etymonline_v_1920 > to know (Verb) “to know”; “to get acquainted with” XI century. From the Latin cognoscere ‘id’. From Proto-Italic *ko-gnōske- ‘id’. From *ko-, a perfecting prefix (see co-), and *gnōske- “to come to know”. From Proto-Indo-European *ǵnh3-sḱé- ‘id.’ https://www.etymologyofspanish.com/terms/conocer And some other rapid fire. *Mother* and *father* come from the Latin *mater* and *pater*; see the connection with *mother*, *father*. As you can see in the example above, some p-sounds evolved into f-sounds in the Germanic branch, so when I tell you that *fish* comes from Old English *fisc* from Proto-Germanic **fiskaz* from PIE **pisk- *, Does that sound like something to you? *Fish* from Latin *pisces* (remember that C’s are always the strong sound of K in classical Latin) *Hundred* and *hundred* believe it or not, are also from the same PIE root; it takes a bit of work to dig up, but it’s there. *-red* is a historical suffix added to the base *hund* (the history of this word in English is a bit complicated). And *cento* comes from the Latin *centum* (sound of K), but the base is *cent*. It’s not obvious on the surface, but if you play around with the sounds in your mouth, you can see how a guttural h sound relates to a k (breathed) sound, and with d being essentially just a “soft” and voiced sound . variation of t, now you see the connection between the two bases *hund* and *cent*. The word foot is [*km-tom “hundred,” reduced from *dkm-tom-](https://www.etymonline.com/word/hundred#etymonline_v_16062) There is an Old English word *mera* which means lake or sea and it is still found in the word *mermaid*. This and Spanish *mar* are from the same PIE root. Surely there will be hundreds more examples, but these are some that I have seen and wanted to share. Once you recognize the consonant and vowel changes that occurred between the two proto branches, and especially if you’re familiar with the older forms of the two languages, you can really begin to discover common roots hidden in plain sight. I think this is so intriguing and surprising. I love languages. Those in the k-now, please share more! EDIT: A disclaimer, I’m just a dumb geek, not a real historical linguist by any measure. Take everything I say with tweezers and check me out, heh.

From Marcus Santamaria, comes a Land layer that is apotheosis for anyone from 30 to 96 age of age who wants to apace and easily get by in real-life Land to verbalize with their amigos: Click Here